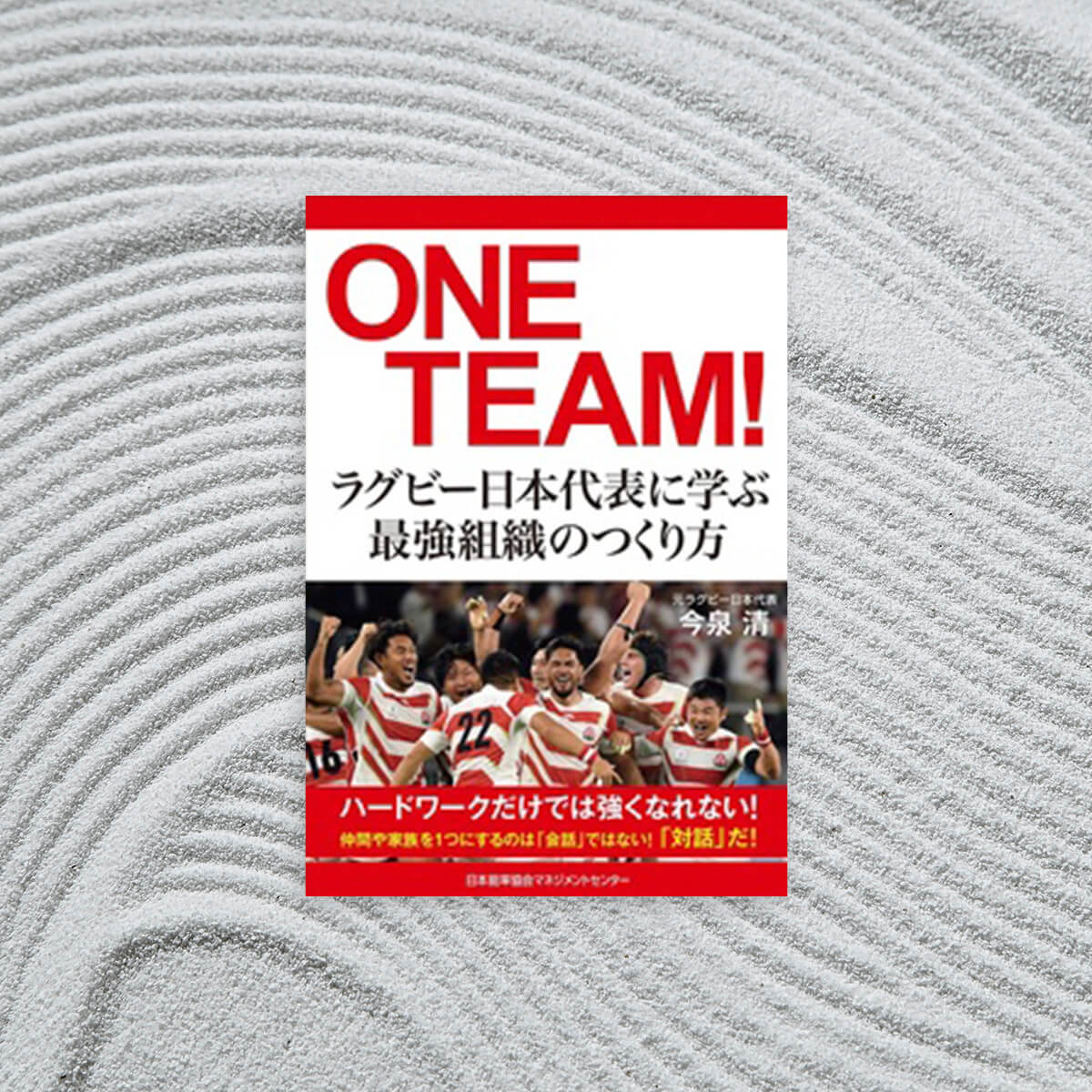 The Rugby World Cup was held in Japan in 2019. The Japanese national rugby team inspired and provided excitement to all of Japan. It was a great accomplishment for the team to reach the top eight for the first time, with players from different languages and cultures working together as one.

Just like the slogan of the Japanese rugby team ONE TEAM, each member of the team showed leadership, took responsibility for his own play, and felt that they were working for the team. This led to the development of a sense of unity in the team.

This team building can also be very helpful for businesspeople.

This is a book that reveals how to create a ONE TEAM environment that continues to achieve successful results by drawing on the author's own abundant experience in rugby. 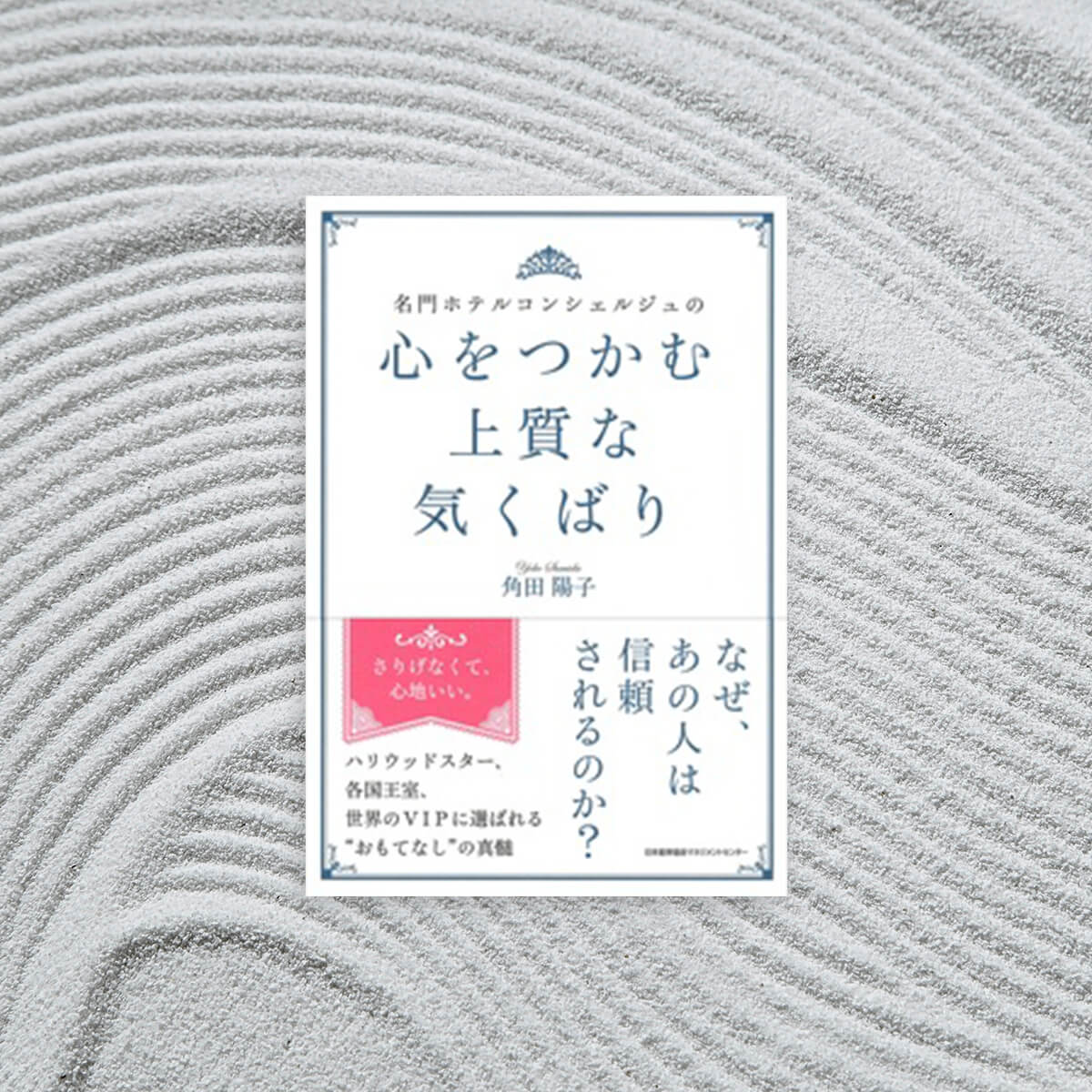 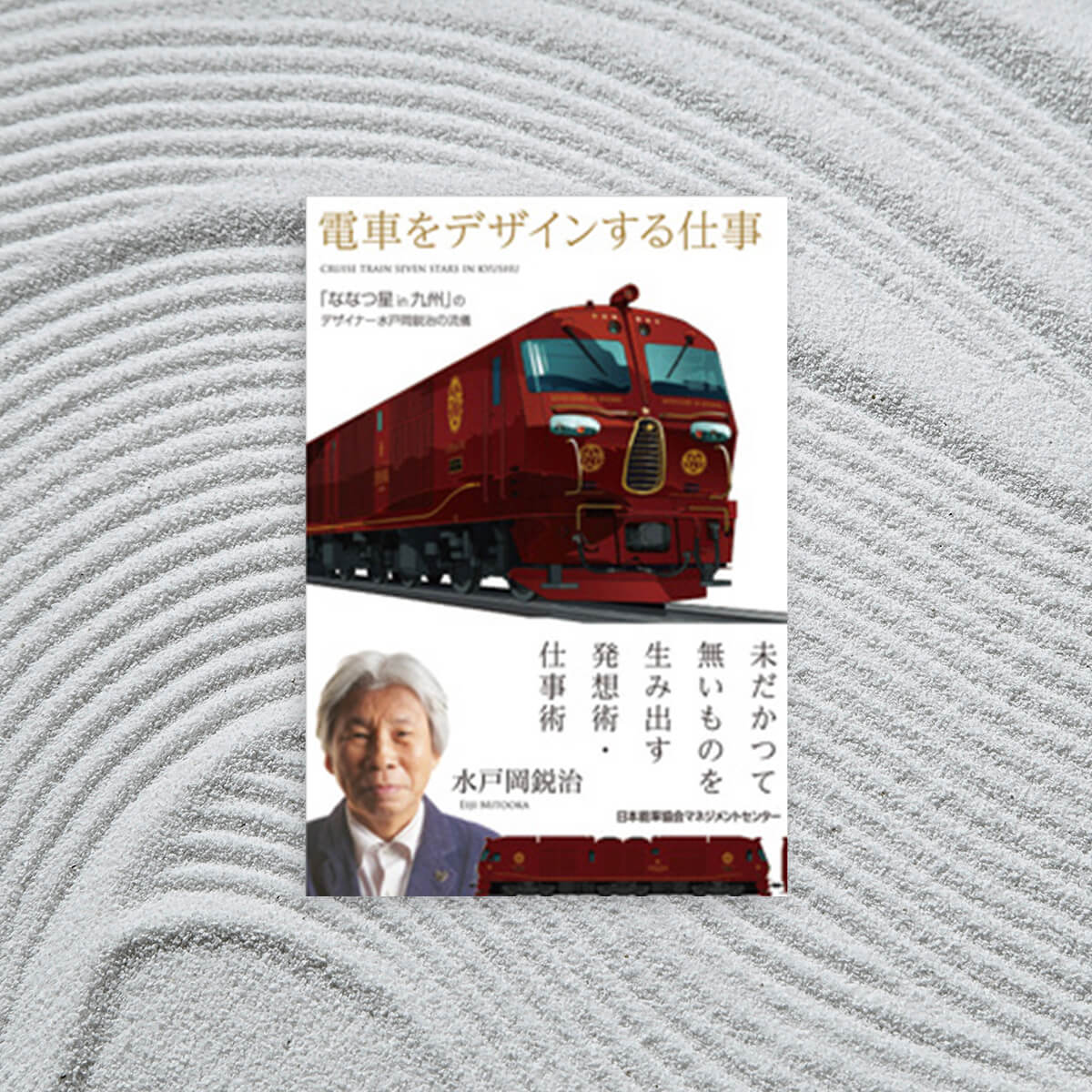 Why do successful people in business listen to Rakugo? 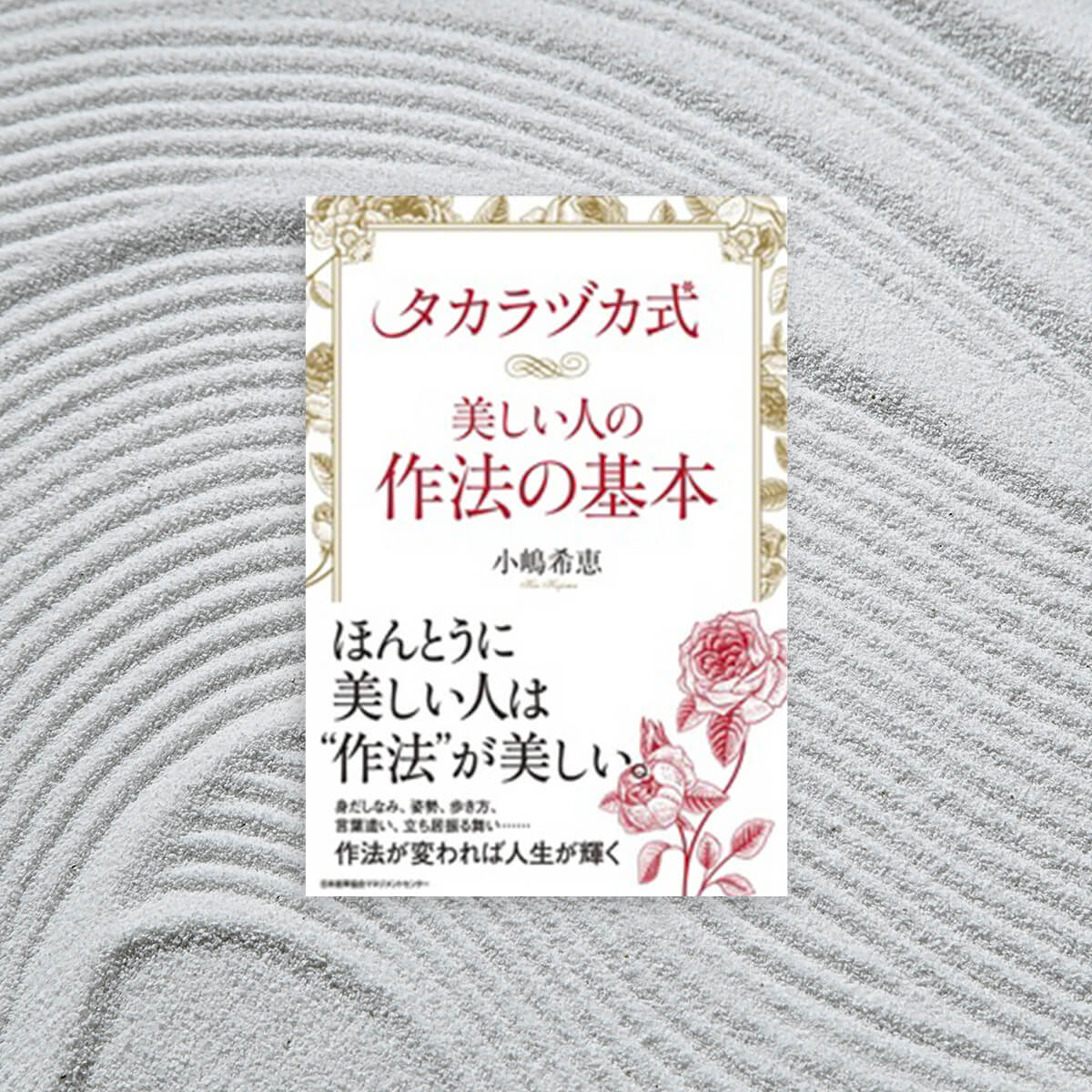 Easy reading through Manga | The Wisdom of Zen

The Analects and the Arithmetic: Morality and Entrepreneurship 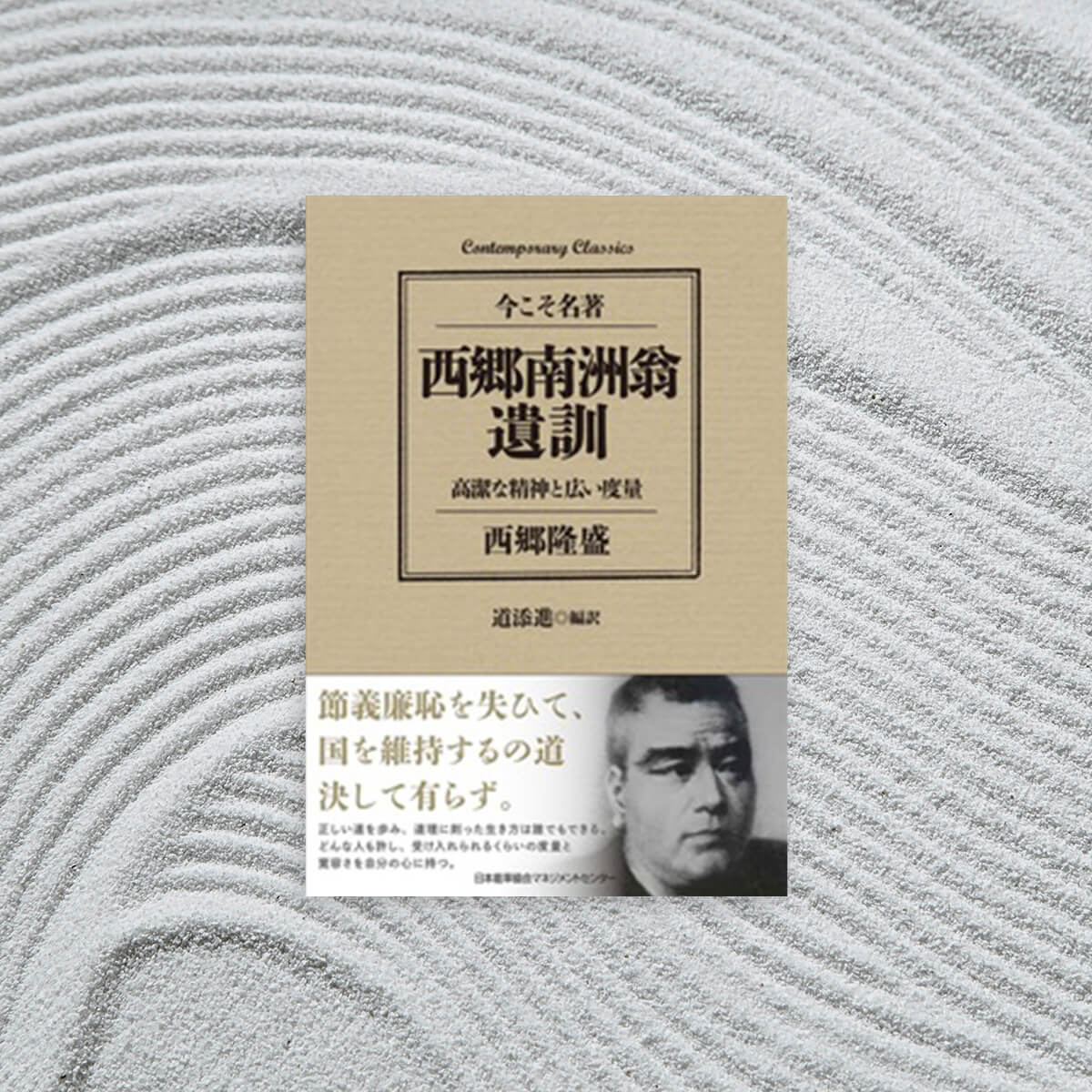 The legacy of Nanshu Saigo: A noble spirit and broad-mindedness